Weichai Power already owns 70% of Linde Hydraulics through a purchase in 2012. By uniting sales channels, product development and manufacturing, both companies intend to position Linde Hydraulics as a key supplier of hydraulic components in China. The registration of Linde Hydraulics (China) Co., Ltd. is an important step to consequently pursue this goal.

The joint venture will start operations with a sales and service centre, while local assembly and manufacturing are scheduled to start production in May 2015. The company plans to employ up to 300 employees at their Weifang location and to reach a mid-term sales revenue of over 100 mil. €. 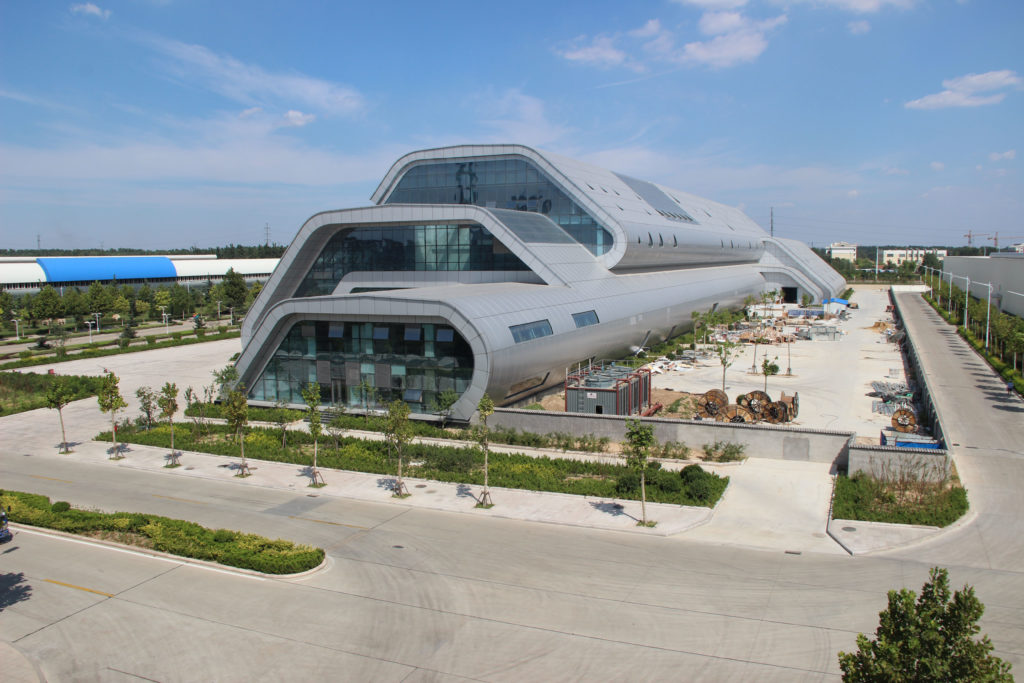 Linde Hydraulics is a global developer and supplier of modular drive systems consisting of hydraulics, electric drives and electronics. As technology leader in high pressure hydraulics, Linde Hydraulics is the development partner and supplier of a number of reputable manufacturers of mobile work machinery, including for earth moving and road building, agriculture, forestry and material handling, as well as manufacturers of industrial machinery.

Linde Hydraulics operates internationally, with subsidiaries in Europe, the United States and China plus an extensive network of around 60 sales and service partners. Since 2012, the principal shareholder has been Weichai Power, which has a stake of 70 per cent. Linde Material Handling GmbH, a company of KION GROUP AG, holds 30 per cent in Linde Hydraulics. 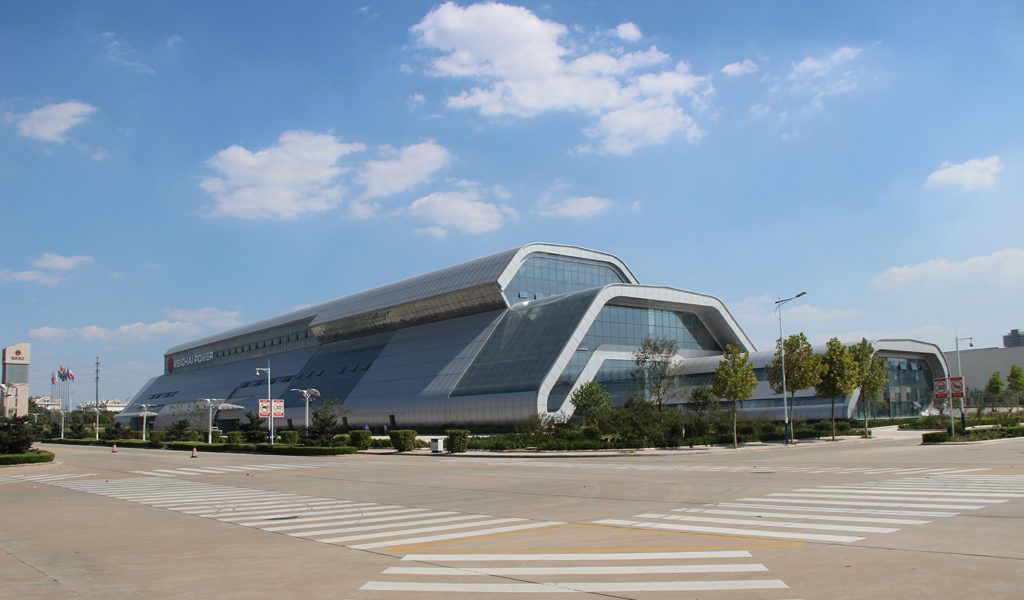