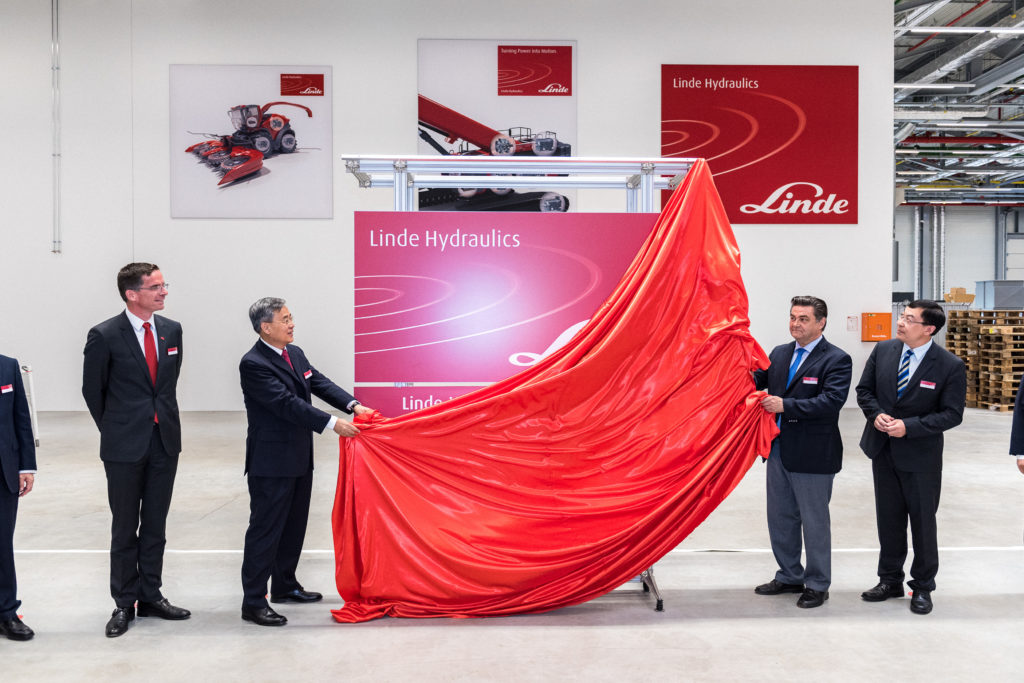 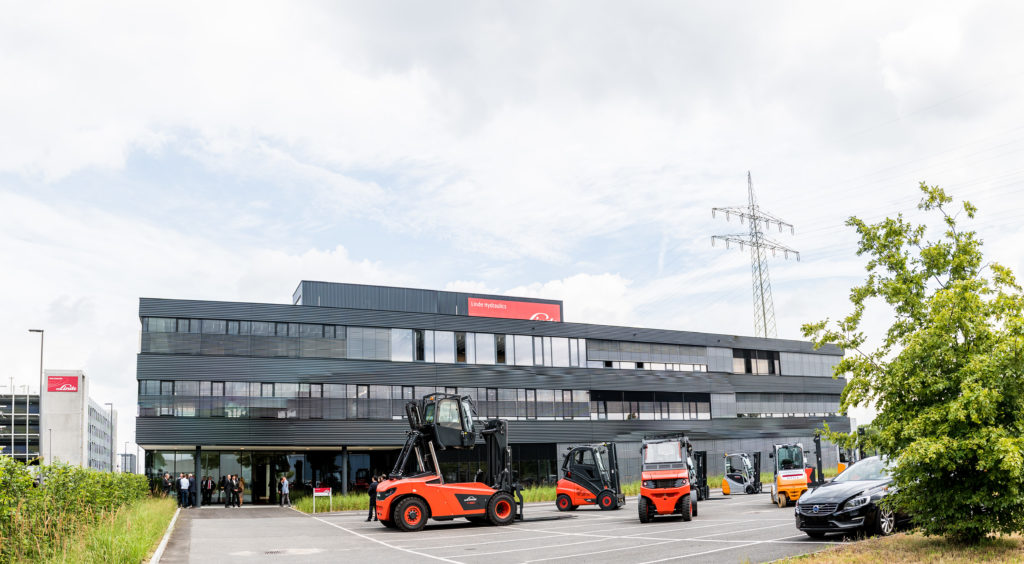 Linde Hydraulics is a manufacturer of heavy-duty drive systems consisting of hydraulics, power transmissions and electronics. As a leading technology provider in the field of highpressure hydraulics, the systems manufactured by Linde Hydraulics set the standard by significantly reducing fuel consumption and CO2. The Linde product range comprises hydraulic pumps and motors, valves, electronic controls, peripheral equipment and swing and track drives. Linde Hydraulics is the supplier and development partner for world-famous original equipment manufacturers of mobile work machinery, including construction, mining, agricultural, forestry and municipal utility equipment, as well as manufacturers of industrial machinery. The company, which was founded in 1904, is based in Aschaffenburg, Germany. Around 1300 employees work at five production sites in Germany and China as well as in subsidiaries in Europe, South America, the US and China. Linde Hydraulics is represented in more than 50 countries by a strong network of over 80 sales and service partners.